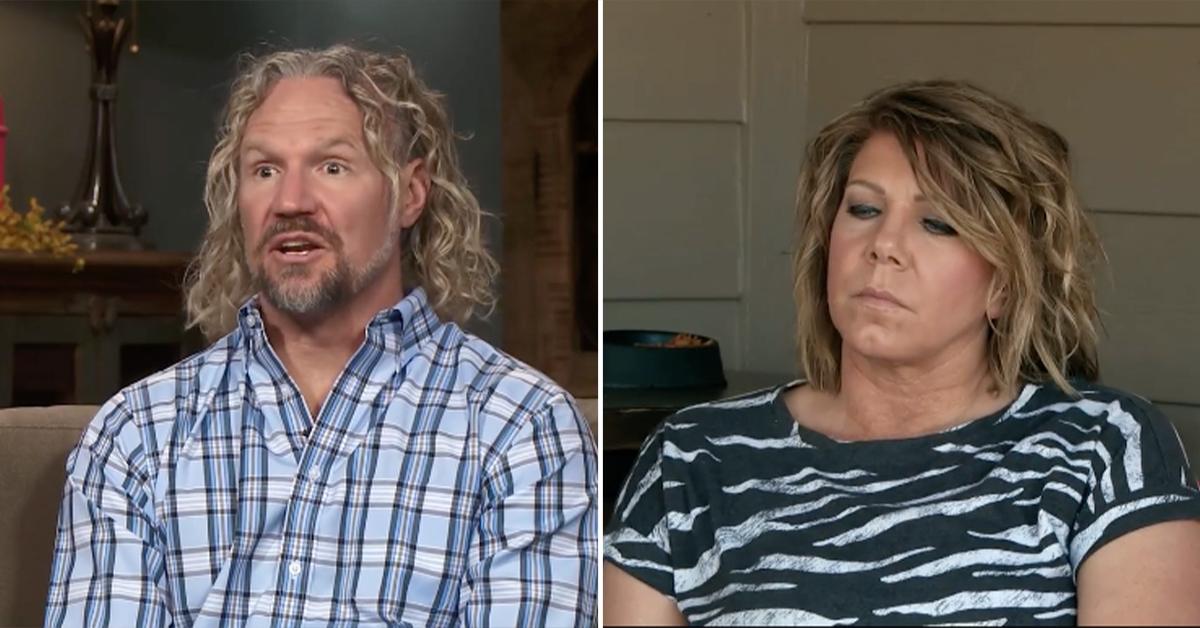 Meri and Kody tied the knot in 1990 and legally divorced in 2014 so he could marry his fourth wife, Robyn, 43, and adopt her three children from a previous relationship. Though Meri and Kody’s relationship has faced many ups and downs — including her 2015 catfishing scandal and her mother’s death in 2021, which caused Meri to spend more time away from her spouse so she could run her family’s Utah bed and breakfast — she has remained by his side.

However, Kody has made his opinion about their union very clear in the past TLC season, and during the Sunday episode, he even suggested, “If she wanted to move on and marry another, she wouldn’t get an argument with me.”