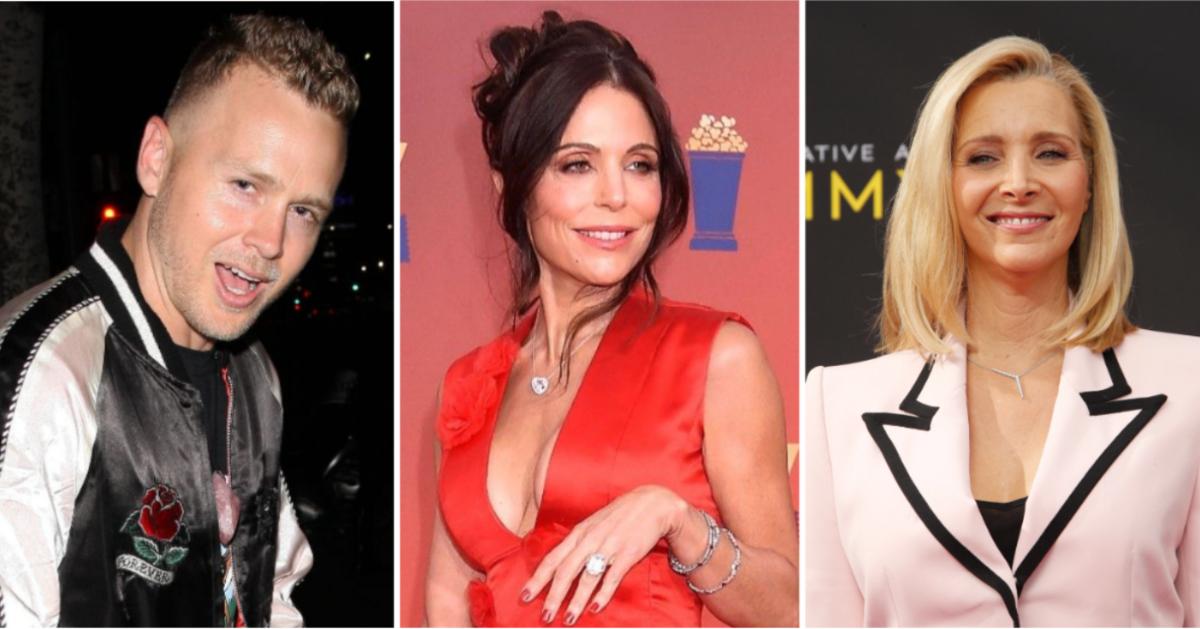 As OK! previously reported, Frankel has been calling out famous figures left and right, from the Kanye West to Meghan Markle — who she likened to a “housewife” on one of Bravo’s hit shows. Earlier this week, the Bravolebrity dragged the Kardashians for photoshopping their Instagram photos, claiming it creates insecurities and body image issues.

“The more we see these images, the more we think they’re real. It becomes a false ideal,” she wrote. “It’s not inspirational, it’s not aspirational. It creates eating disorders, insecurity, depression. It’s a serious thing.”