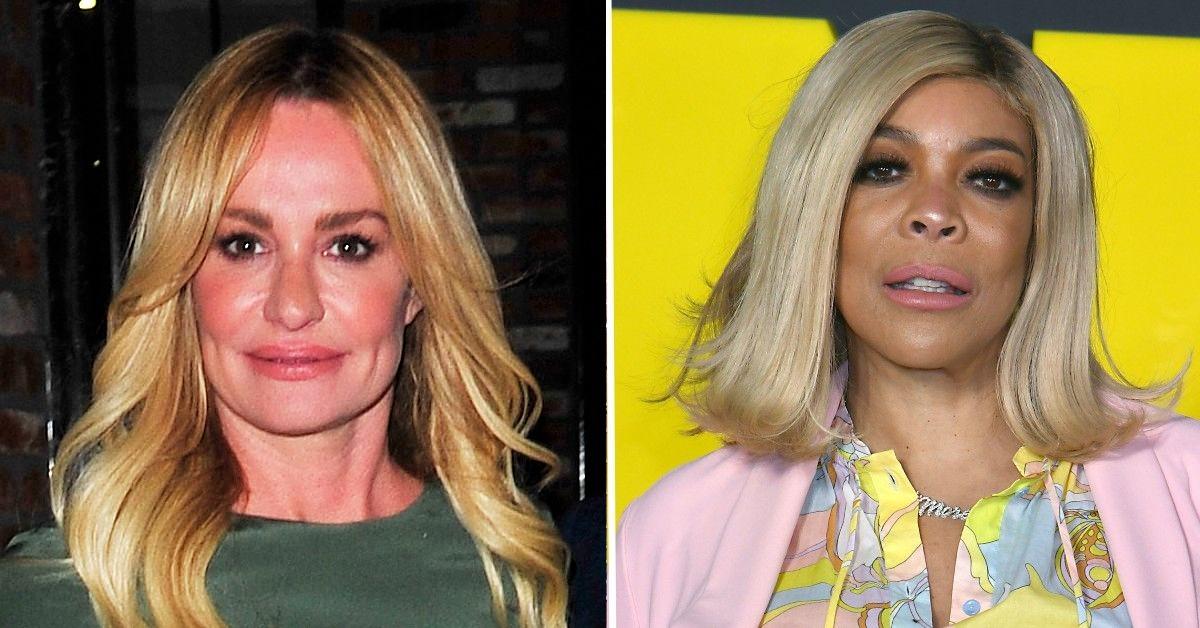 “An interesting backstory was I did Wendy Williams promoting the show with Adrianne [Maloof] and Wendy Williams, kind of in the middle of the interview, she said, ‘He abuses you, doesn’t he?'” she revealed. “It was another one of those like, ‘What? I’m on national television.’ I don’t even know what I said back to her, but she could see the dynamic in our relationship even in season one.”

“That started coming out a lot on Twitter and in the tabloids and stuff, like it’s obvious these two have a messed up relationship,” the Real Housewives Ultimate Girls Trip star said of the abuse speculation. “But she was the first person to say it publicly. And as you said, of course I denied it because that’s what people do.”