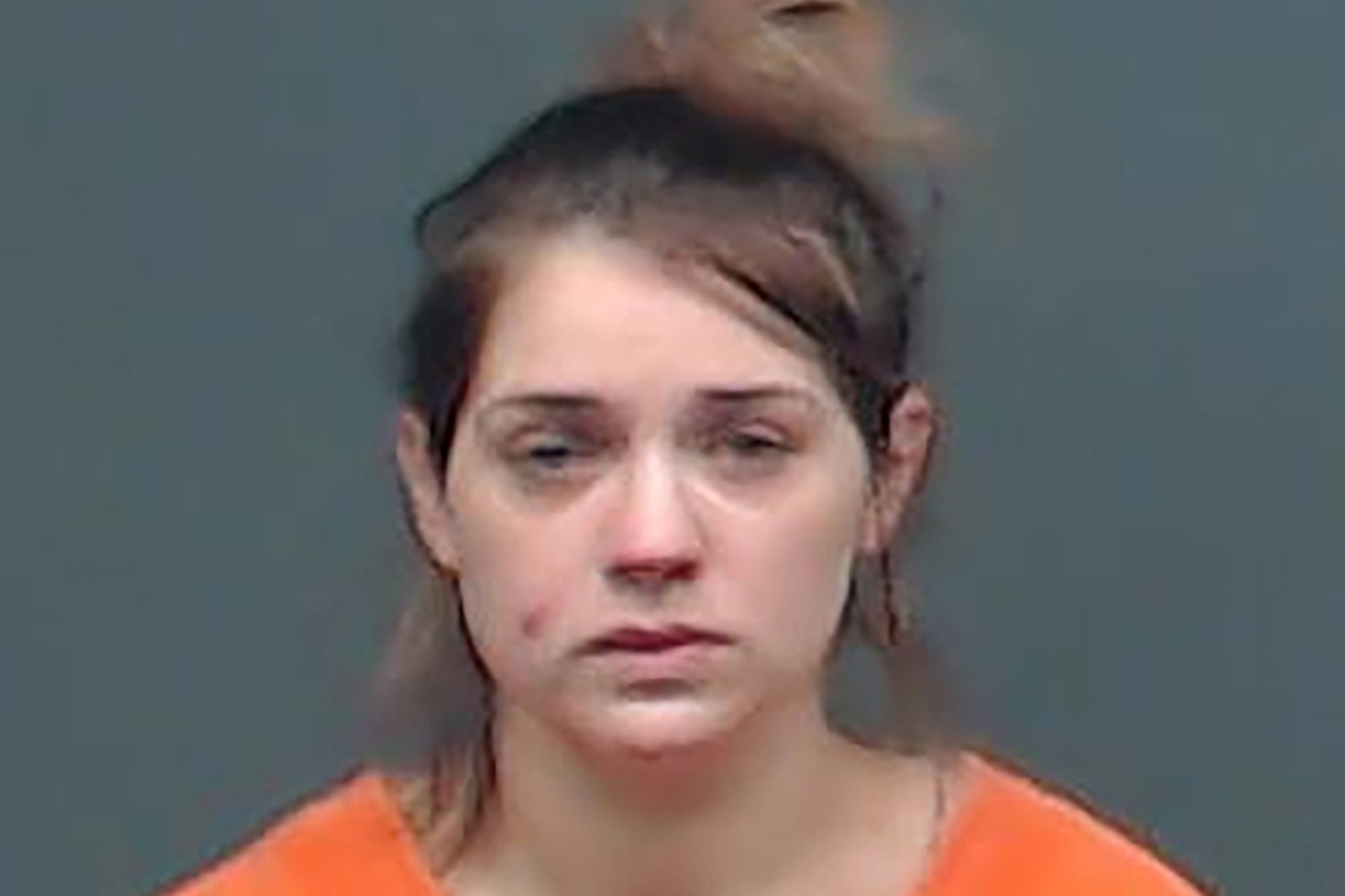 New Boston, Texas — A state police investigator testified Tuesday that a woman accused of killing a pregnant woman and removing her unborn child conducted intensive research on how to fake a pregnancy convincingly.

The testimony came in the capital murder trial of Taylor Rene Parker for the October 2020 killing of Reagan Simmons-Hancock and her stolen child.

On the day of the killing, she watched a video on the physical exam of an infant delivered pre-term at 35 weeks, he said. Simmons-Hancock had a 35-week pregnancy when she was killed.

“She watched all these videos, clicked on all these links, and they were all at 35 weeks,” prosecutor Kelley Crisp said.

“My opinion is Taylor Parker faked her pregnancy. … She planned and carried out the murder of Reagan,” Estes said.

Parker’s attorney, Jeff Harrelson, challenged that opinion, telling Estes, “You can see somebody looked them up, but you don’t know why. You can have a theory.”

Parker, 29, has pleaded not guilty to capital murder and kidnapping in the October 2020 deaths of Simmons-Hancock, 21, and the daughter who died after being cut from her mother’s womb. Authorities say Simmons-Hancock was stabbed and cut more than 100 times and had her skull crushed with a hammer in her New Boston, Texas, home before a scalpel was used to remove her unborn baby. She is also charged with non-capital murder in connection with the baby’s death.

In her opening statement Monday, Crisp told the Bowie County jury that Parker acted not because she wanted a baby but to keep from losing her boyfriend. Crisp said Parker disguised herself to make her look pregnant for nearly 10 months, faked ultrasounds, had a gender-reveal party and posted about her fake pregnancy on social media while searching for a possible victim, Crisp said.