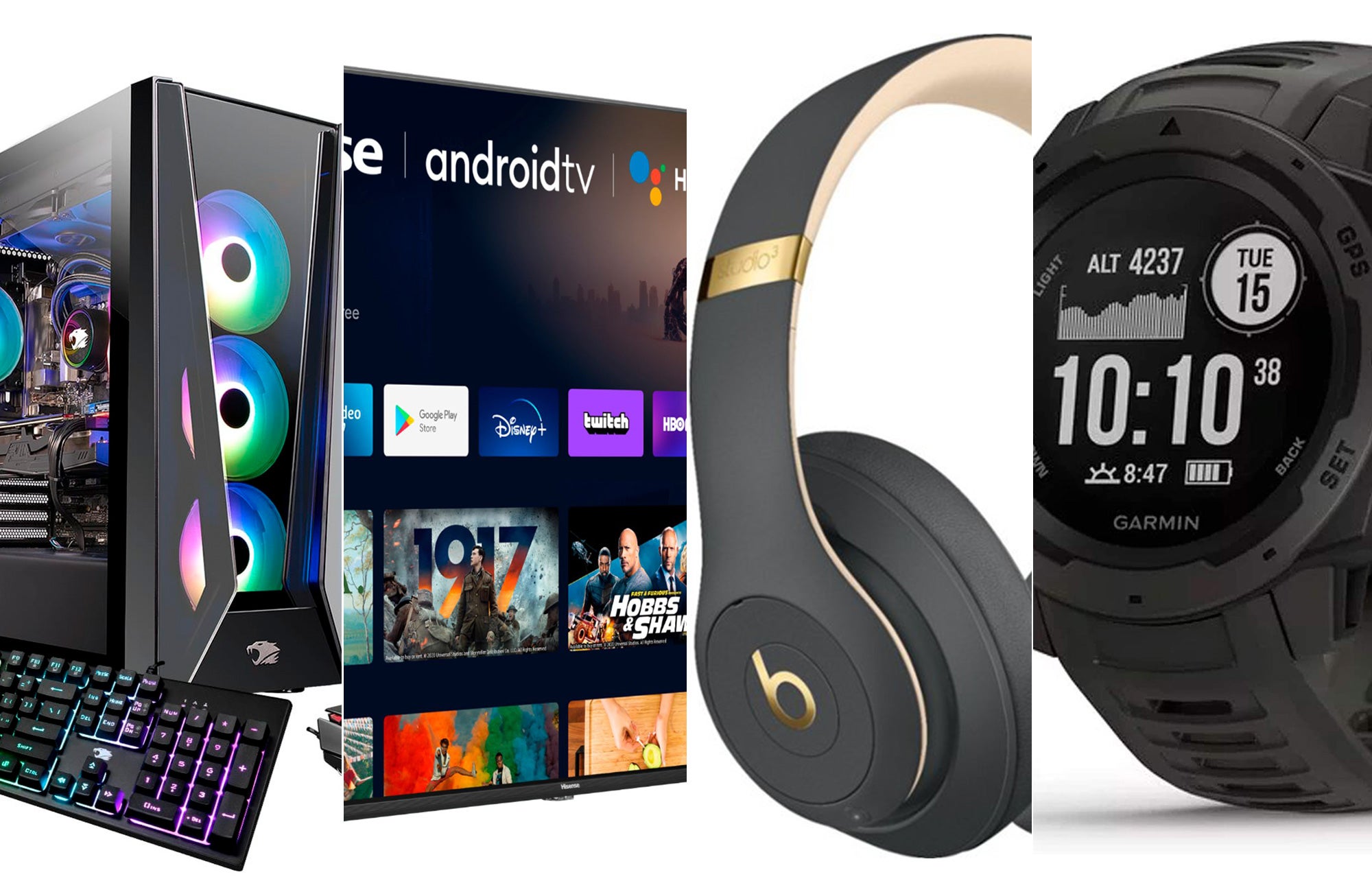 If you’re trying to score the best Black Friday deals, then you’re in the right place. As 2021 comes to a close, right now is the time to get your holiday shopping done. Maybe you’re looking for common Black Friday deals like the best laptops or the best TVs. Or perhaps you’re looking for something more specific like the best air fryer or even the best juicer. No matter what deals come along, we’ll be keeping an eye out on the best prices for the products people actually want.

If you’re on the hunt for AirPods Pro this weekend, both Amazon and Walmart have had them for $159, which is $90 off and the cheapest price we’ve ever seen them new from major retailers.

If you’re looking for just about any Samsung product, the company has some serious discounts on its own site right now. It covers everything from smartphones and laptops to home appliances.

Whether you’re looking for a new M1 MacBook Air, AirPods, or an iPad, you can find a deal for Black Friday.

Big savings on high-end TVs and audio from Crutchfield

If you’re looking for a specific product on-sale, we’ll highlight some of the absolute best deals we find across different product segments here in this list.

How to find the best Black Friday deals

It’s in a retailer’s best interest to direct you to their deals, so it certainly doesn’t take any tricky manipulation to find Black Friday discounts. But there are also several easy ways you can ensure you’re finding the best deals.

Q: What is Black Friday?

Black Friday’s historical meaning traces back roughly half a century when it referred to a day full of heavy traffic and also the day in which businesses in the US started turning a profit for the year. It refers to the Friday after Thanksgiving. Most of that is irrelevant now, though, and Black Friday has become shorthand for the shopping frenzy that happens between the end of October and the beginning of December.

Black Friday 2021 is on Nov. 26. That said, the actual date isn’t nearly as important as it used to be. Black Friday is now more of a month-long deal and sale party, so keep an eye out for discounts coming from every direction from the moment Halloween ends until the bitter end of Cyber Monday.

New Orleans’s National WWII Museum Is a Tutorial on Gratitude

Fubo Q3 Profits: If We See A Beat, The Market Will Need To Relent