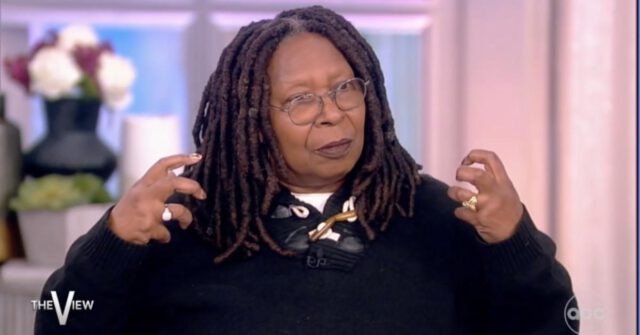 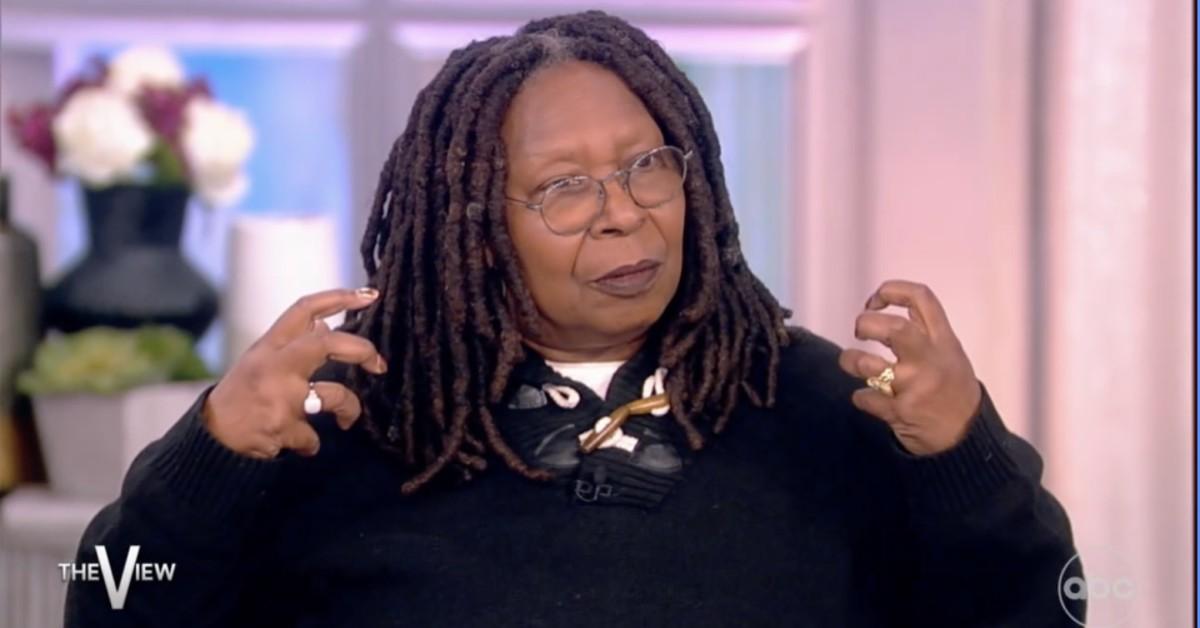 Sunny Hostin then interjected, prompting Goldberg to clarify that she was simply sharing her own views. “This is what I think. This is just me saying, [President] Joe didn’t say it, Whoopi said it,” the EGOT winner pointed out.

The entire time Goldberg spoke, it was reported, producers allowed music to play to seemingly cue the 67-year-old to end the discussion. Despite their efforts, Goldberg blatantly ignored the show runners trying to do their job.

Warrawee home where Thomas Cocquerel, Australia’s next Chris Hemsworth, grew up is for sale

Demi Lovato Did Her Own Glam and Shared the Stunning Results...