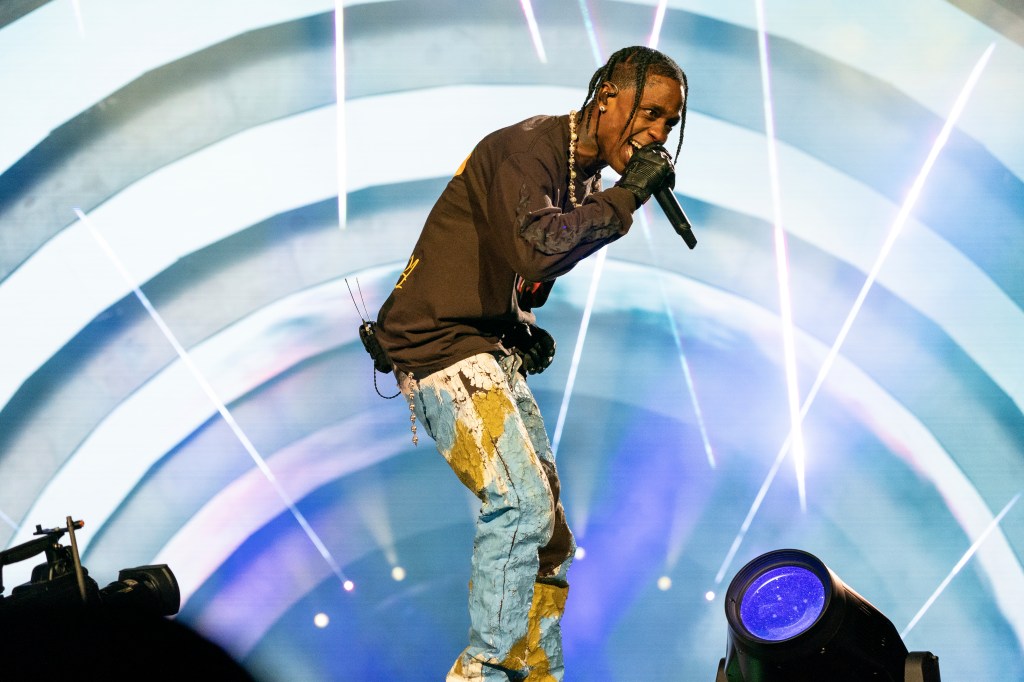 50,000 fans attended the show, which led to a surge during Scott’s performance at the festival outside NRG Park, the Houston Chronicle reports. At a press conference following the concert, Houston Fire Chief Samuel Peña clarified the timeline. He said that at 9 p.m. the crowd began surging forward during Scott’s set as there was panic and people running for safety. At that point, Scott paused the show several times to ask security to help out fans, and members of the fire department were sent into the dense crowd to rescue the injured.

At 9:38 p.m. a “mass-casualty incident” was triggered, at which time CPR began to be administered to several unconscious fans. Meanwhile, social media posts like the below show the frenzied scene as officials tried to rescue concertgoers.

“It happened all at once,” Executive Assistant Chief Larry Satterwhite said. “It seemed like it happened over the course of just a few minutes.”

A source close to the festival confirmed to Variety that the quick response from Astroworld security and staff on site undoubtedly saved more people from being hurt, and teams are working to provide police with drone and ground footage for investigation. The source also confirmed that police are looking into a drug spiking incident in a targeted area of the festival, which could account for the 11 cardiac arrest incidents that Peña confirmed during the press conference.

Another video- #Disturbing video shows people #jumping on top of the police personal cars while they were trying to get #unconscious people out of the #crowd.#Houston #ASTROWORLDFest #TravisScott #AstroWorld #music #festival #Houston#KHOU11 pic.twitter.com/tubnfQIVPS

“Our hearts are broken,” Harris County Judge Lina Hidalgo said. “People go to these events looking for a good time. It’s not the kind of event where you expect to find out about fatalities.”

Day 2 of the festival has been canceled. Saturday’s performers would have included Bad Bunny and Earth, Wind & Fire.

Scott’s Friday night set was broadcast live on Apple Music, and featured his usual high-energy performance, along with an extended appearance from Drake.

The Astroworld Festival was founded by Scott in 2018.

Watch the Houston Fire Department press conference about the tragedy, via ABC13 Houston, below:

In Tesco’s Christmas Advertisement, Do Not Stop This Lady From Having a Real Good Time

The Bachelor Season 26: Everything We Know So Far