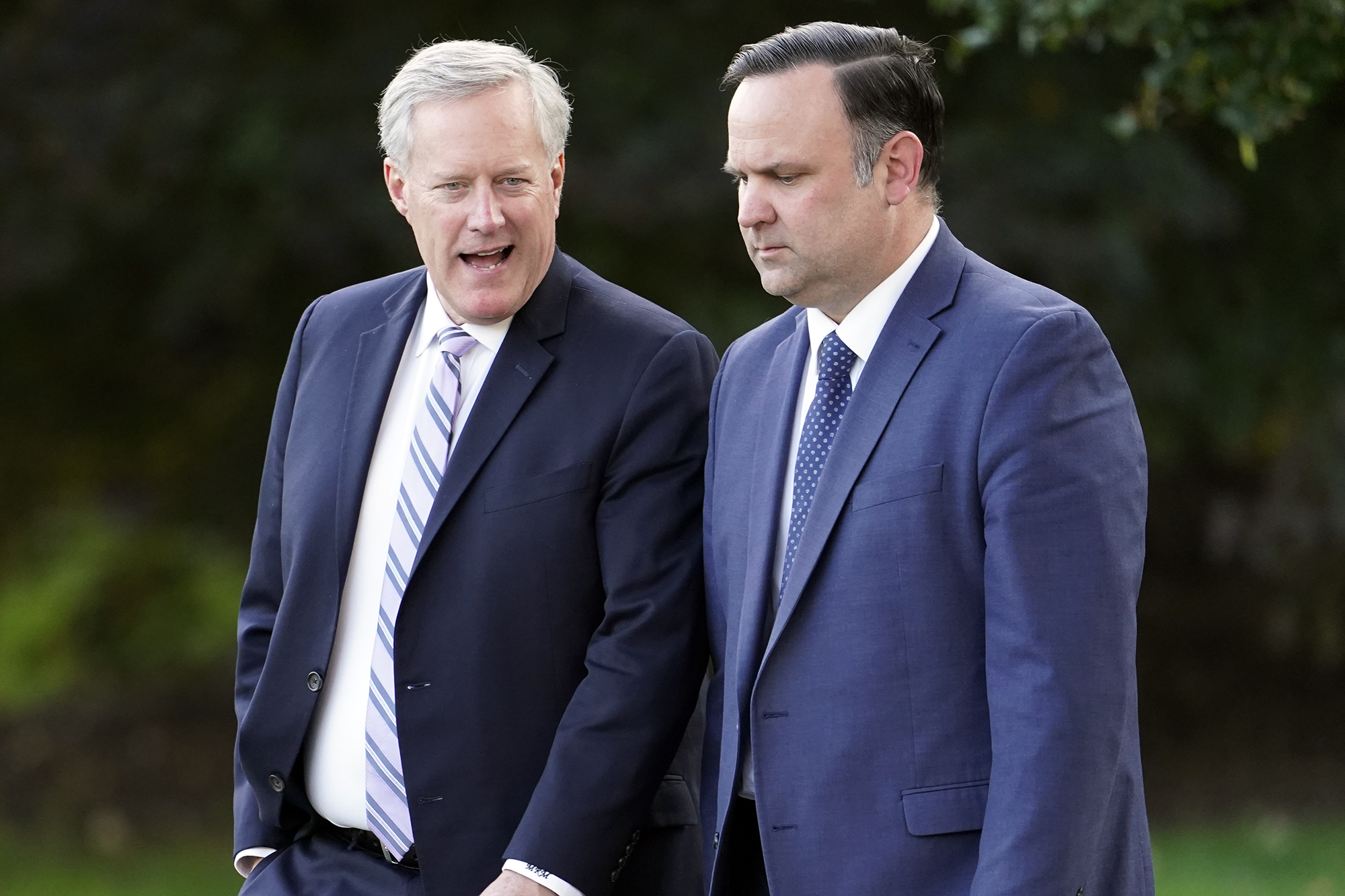 WASHINGTON — The US Justice Department has decided not to charge Mark Meadows and Dan Scavino, two former officials in ex-President Donald Trump’s White House, for failing to cooperate with a House panel investigating the Jan. 6 attack on the Capitol, the New York Times reported on Friday.

The newspaper cited a letter from the US Attorney for the District of Columbia Matthew Graves to House General Counsel Douglas Letter in which he said “my office will not be initiating prosecutions for criminal contempt” against Meadows, Trump’s former chief of staff, and Scavino, a former deputy chief of staff.

Adele’s BF Rich Paul Discusses Having ‘More Kids’ Amid Romance
Does Rebecca Pearson Die in ‘This Is Us’ Final Season? Spoilers