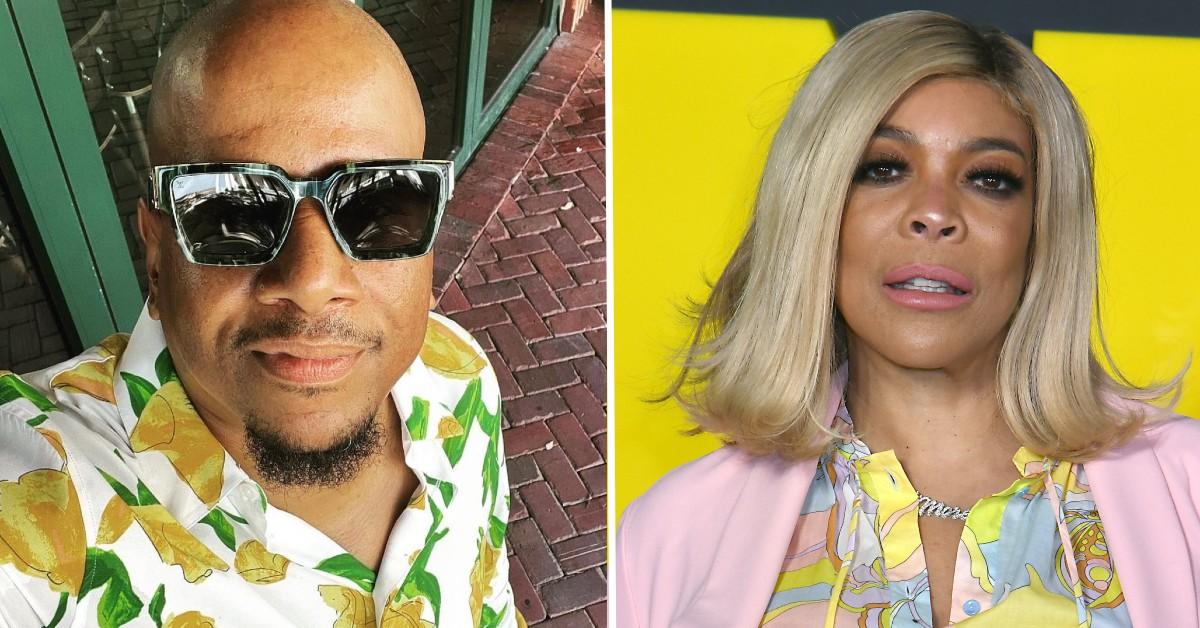 “I know the blood, sweat and tears that went into making the show such a success, [and] I am not happy with the way the show is going out on a personal level and I am truly sorry that the show’s fans have to see it go down the way that it is,” Hunter emphasized in his statement. “After 13 years, the show has been made a mockery the last two seasons and the reasons the show is having its untimely demise will come out very soon.”

Hunter’s ex-wife stepped back from her hit show in September 2021 after suffering several health woes. Amid her road to recovery, several guest hosts stepped in for Williams, but Debmar-Mercury announced earlier this year that her show would be replaced by Sherri Shepherd’s new series, Sherri, set to premiere in the fall.

Domi stars with 3 points in Hurricanes’ Game 7 win over Boston – The...

Were Elon Musk & Amber Heard In A Legal Battle Over Frozen Embryos?