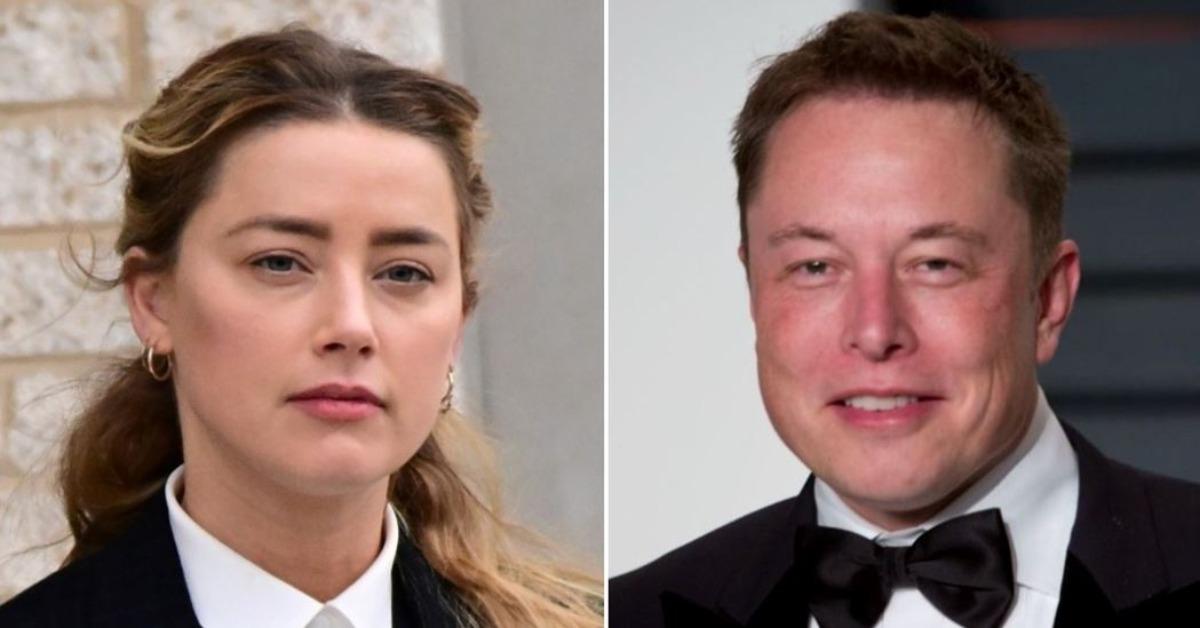 According to a shocking court statement obtained by Radar, Jennifer Howell, the former boss of Amber’s sister, Whitney Henriquez, claimed the ex couple had been involved in legal proceedings together over a disagreement over frozen embryos.

The Highlighter Our Executive Editor Has Been ‘Loving’ — Shop Now

How does EU accession work? | Europe | News and current affairs from around...