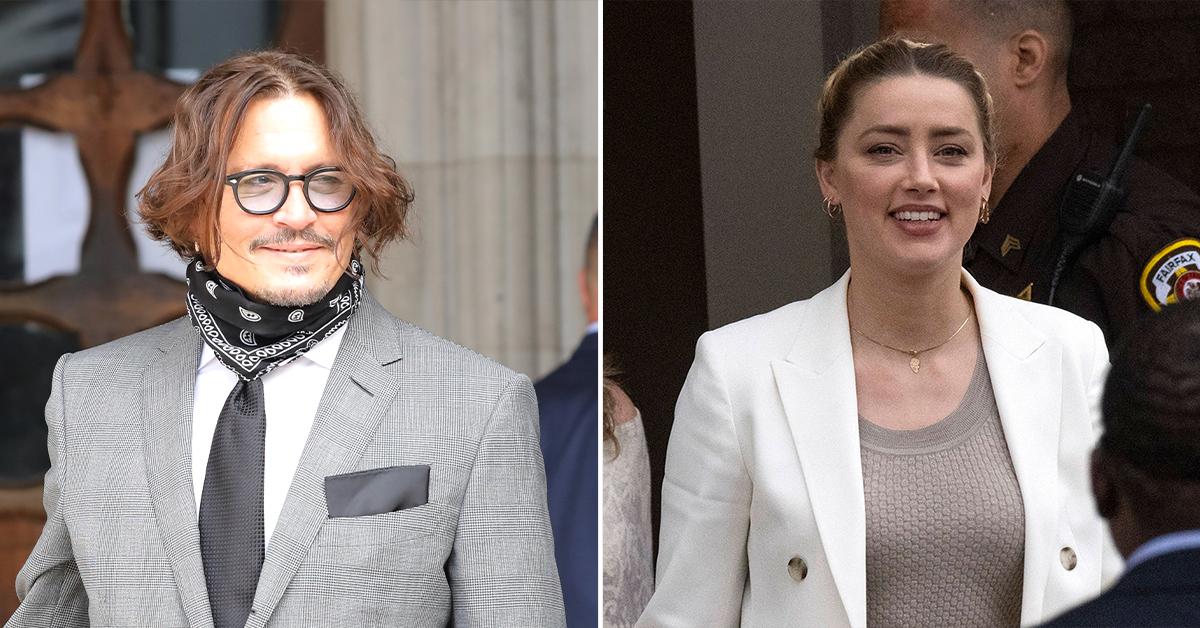 Another person set to testify will be Depp’s former girlfriend Ellen Barkin. However, after the Sea of Love actress was called to testify in the Edward Scissorhands star’s 2020 libel suit against The Sun for labeling him a a “wife beater,” Barkin may not be vouching for Depp’s good character.

Kanye West Cameos on ‘Kardashians’ to Take Kids to School

At the libel trial, Barkin claimed the actor once threw a wine bottle across a hotel room during an argument, which he denied, insisting that the actress fabricated her story because she held a “grudge” against him, as he only wanted a casual relationship with her.

Five Tips to Recover After a Hurricane

CLOSED: Win an overnight and afternoon tea for two at the g Hotel Galway!