World Broadcast News Your Source for News
Home Celebrity What Will Prince Charles Officially Be Called As King? 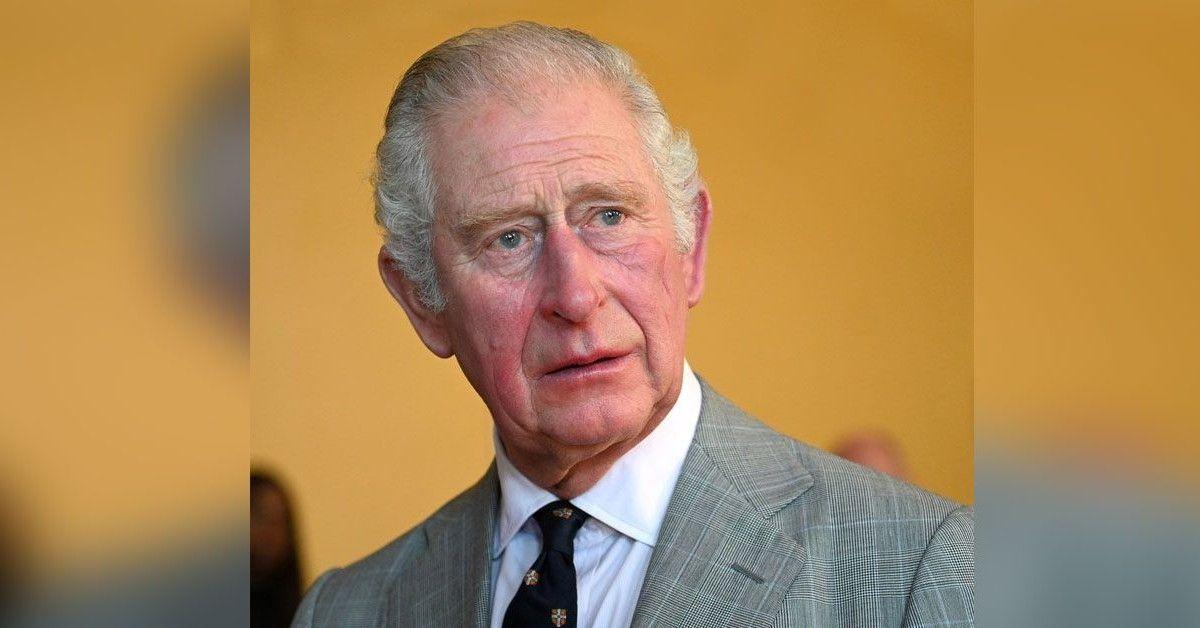 As for when the reigning monarch will be crowned? — not for quite some time. “He will be crowned probably in a year,” England’s Reading University history professor Kate Williams said in a recent interview. “The coronation ceremony usually takes a year because it’s seen as unseemly, really, to have a coronation ceremony straight after someone’s death. It’s a long period of mourning.”