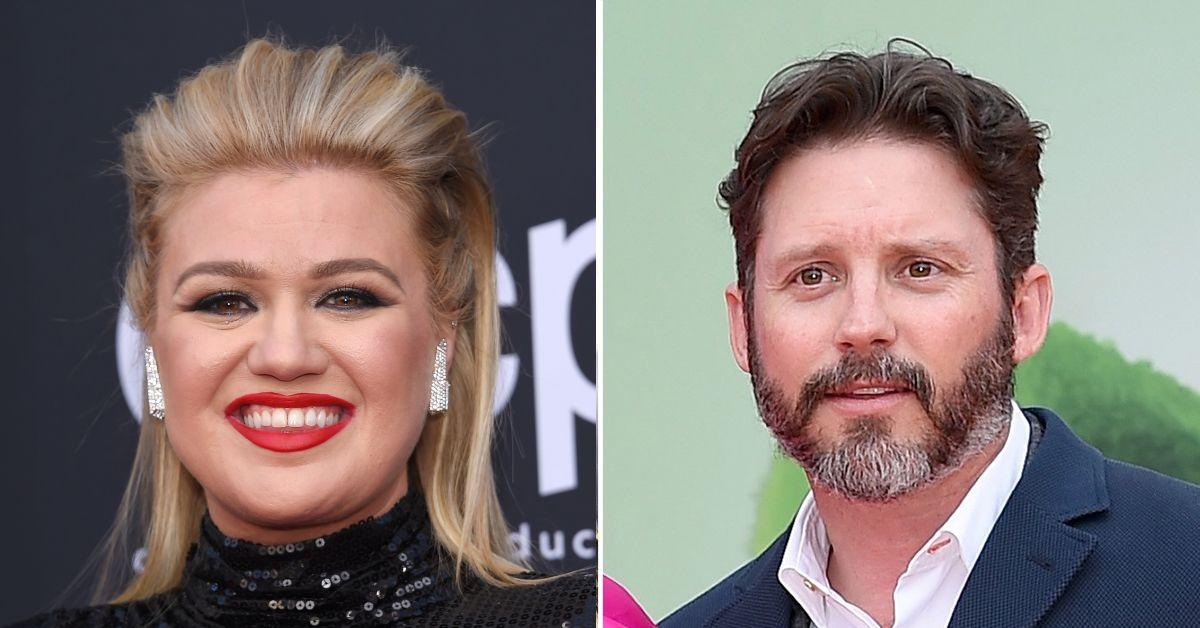 And now, this resentment has allowed her to produce her first record in nearly five years. Clarkson explained reasoning behind taking a step back from releasing music, as she needed to focus on therapy in order to cope with the end of her marriage.

“I told my label, ‘I can’t talk about this until I’ve gone through it,’ and it’s just taken some time to do that,” announced the mother-of-two. “That’s one of the reasons we’ve done a lot of Christmas stuff the past two years — because I was like, ‘Well, that’s happy!'”