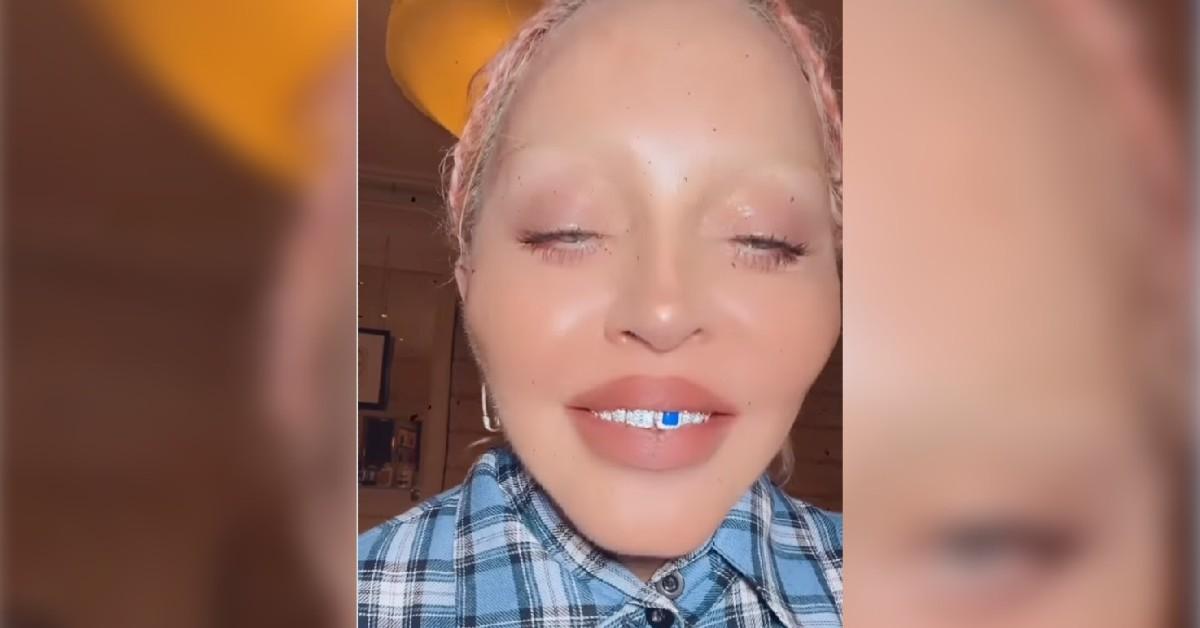 Another comment stated, “Madonna thinks she is still 21,” which seems to be in reference to both her odd selfie montage and her new romance with 23-year-old boyfriend Andrew Darnell.

As OK! recently reported, the “Like A Virgin” singer was recently seen tasting more than just her meal while out to dinner with Darnell and friends. “They were definitely smooching,” spilled a source about the couple’s outing. “She and Andrew were being very openly affectionate all night, snuggling and cuddling in the booth.”

The pair have even become Instagram official since the two’s public PDA moment, as Madonna ended the New York City night out with a series of romantic selfies of the two lovebirds.

Bryce Dallas Howard Says Cutting Her Own Bangs Was a ‘Mistake’

23 Incredibly Useful Gift Ideas for Women in Their 30s

Bryce Dallas Howard Says Cutting Her Own Bangs Was a ‘Mistake’