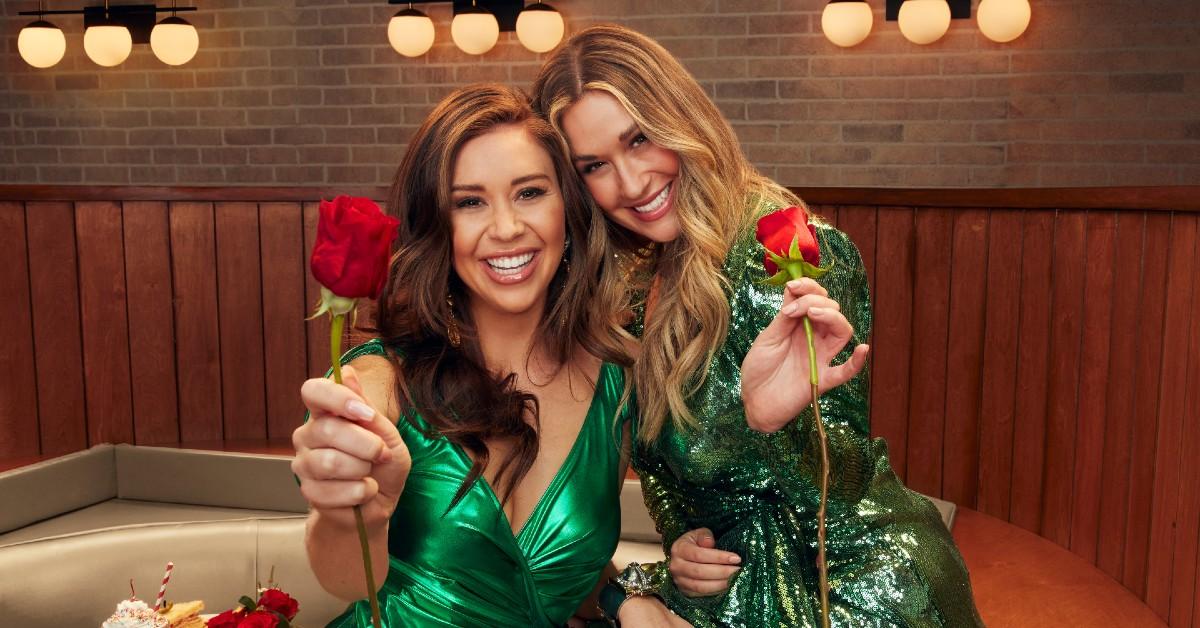 Buckle up, Bachelor Nation: this season of The Bachelorette is about to be a bumpy ride. For the first time in the franchise’s history, Gabby Windey and Rachel Recchia are the new leading ladies. (Previously, Kaitlyn Bristowe and Britt Nilsson were both cast as the leads, but the suitors determined who would be the Bachelorette by voting.)

The two had the opportunity to meet 32 guys — but fortunately, it sounds like they didn’t have to compete with one another in order to find love.

“It was a huge learning process for everyone because it was such new territory,” Windey, 31, told People. “But the experience Rachel and I had as Bachelorettes was so special and memorable. I don’t think we would have had it any other way.”

Britney Spears’ Fans Voice Concern After She Mimics Choking Herself

The EU’s attempt to regulate open-source AI is counterproductive