Warning: This story contains spoilers for Manifest season 4. When Manifest was canceled in 2021 by NBC after three compelling seasons, fans of the missing plane drama were left on a cliffhanger with countless unanswered questions. So were the actors. What really happened to Montego Air Flight 828? How is it possible that a brief spell of turbulence caused the plane to jump five and a half years into the future? Did the passengers die and get resurrected or was it some sort of time-travel portal? And why now are they experiencing “Callings”—these mysterious voices or signs inexplicably compelling them towards certain tasks? 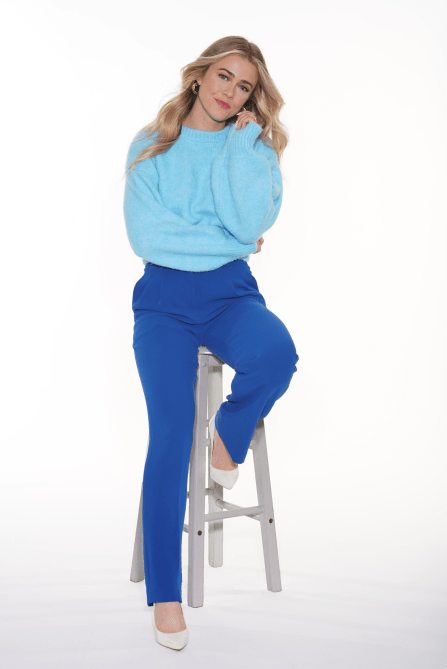 Melissa Roxburgh, who plays the lead Michaela Stone, had her own theories on the mysterious show when it debuted in 2018. “I really thought it was the government who was responsible,” she recalls to StyleCaster. “I really thought that it was a big science experiment to see if they could do time travel.” Come June 2021, NBC chose not to renew the show for a fourth season. Fans were vocal and despondent; showrunner Jeff Rake tweeted it was a “gut punch.” During peak COVID, season three wrapped and the cast and crew said their goodbyes. No real closure, not even a wrap party.

Roxburgh made a few attempts to get the story finished, appealing to Rake to shop the show around to the likes of Hulu or HBO but “it wasn’t looking good,” she says. Having mourned their time together had been cut short, the show’s talent was starting to move on with their lives and onto other projects.

Sometime during the “blur” of the pandemic, the Vancouver native turned on Netflix and saw Manifest’s all three seasons—42 episodes—just sitting there. It had licensed the show in June 2021 so quietly that no one, not even Rake, knew. Thanks to a global rollout spanning more than 16 regions, Manifest became the fifth most popular show on Netflix. This got the streamer’s attention and maybe, they could swoop in and “help finish the story.” In November of that same year, production began on what would be Manifest‘s fourth and final season. “Fan outcry helped us get that last season,” says Roxburgh gratefully.

The way Lost finished left fans with a lot of unanswered questions and I think there are some parallels between the shows. Do you think Manifest fans will be satisfied with how the show ends?

People are going to have theories about how the show ends and they’re going to be tied to those, but I think most of the fans will be really happy with the way it ended. The ones that will be disappointed will be the ones that had theories they were married to, and that those weren’t fulfilled. 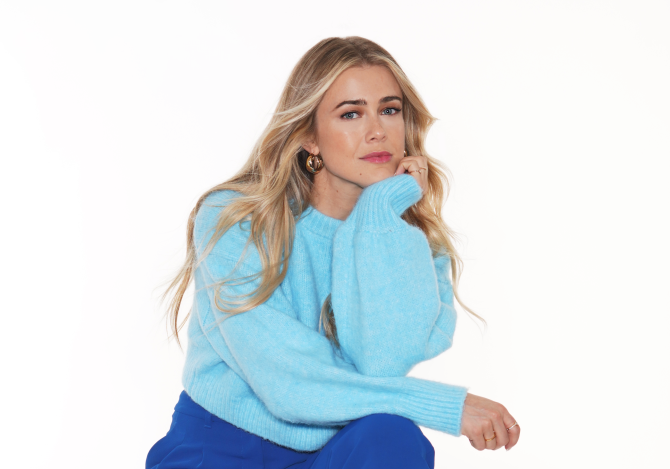 Who does Michaela end up with on Manifest?

I thought she would end up with someone that she doesn’t end up with. I thought there would be more of a kaboom. But it’s more beautiful than that. And it’s not Zeke, because at the end of part one, we lose Zeke [played by Matt Long]. Again. He sacrifices himself to save Cal.

Does Zeke actually die this time?

Yup, this time it’s for real and he’s gone, but he’s not gone from the show. We do get to see him in flashbacks. So, yeah, Michaela’s lost Zeke. She’s dealing with his death in an interesting way. She almost swaps spots with Ben because he’s lost Grace. And now Michaela’s lost Zeke, so Ben’s the one taking care of her a little bit more and she’s really struggling. But then you find her navigating new friendships and new relationships in that space and the rest of the journey for her is figuring out how to let go of him and move on. She’s got a messy road ahead, but she handles it. 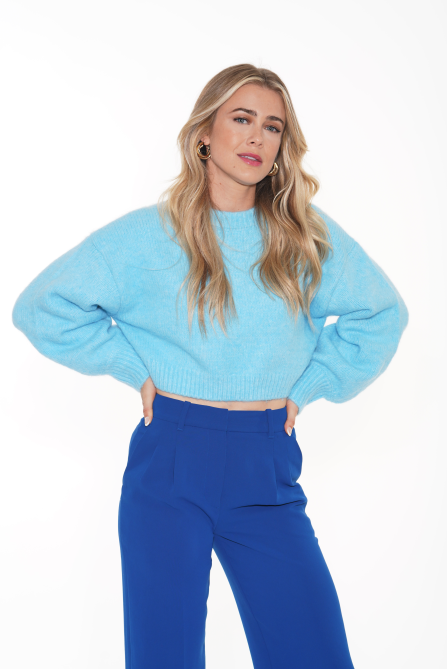 When you got the scripts for the final season, was there secrecy about how Michaela’s, and everyone’s, story would end?

Jeff was obviously very protective of how things ended. The one thing I’ll say is that in the last episode, episode 20, we started shooting it before we even had the script, so there were a couple of scenes that we did where we were like, “We have no idea what’s going on.”

Wow. I want to run some fan theories by you. One huge one is that the Major is Michaela’s older self visiting from the future. Can you comment on that?

Oh, it’s definitely wrong, which I’m kind of sad about because I think it would have been a really good storyline. But then again, Jared falls in love with the Major’s daughter so that would get a little weird [laughs]. So, he would have dated a mother and a daughter at that point. Maybe even his own daughter? Who knows.

Do we find out why Cal is so special?

I think so. OK, every character has such a complex storyline I actually forget the answer to that one [laughs]. I know that’s super anticlimactic, I’m so sorry. Especially over 20 episodes, there are so many things that happen. 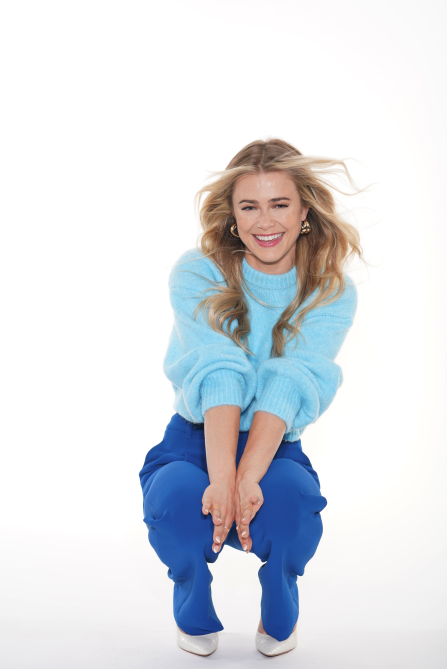 OK, we’ll move on. What are your theories on the “Callings”? Some fans speculate that they’re not as good as they seem and that they’re actually sinister.

The way the show ends, it reveals that the “callings” are multifaceted. They’re not good, but they’re not bad either. They’re just there to teach us something and I would say that both good and bad come from that.

What does Michaela learn?

She really learns to love herself by the end of it. She went into the season a bit of a hot mess. She’s made massive mistakes that cost her best friend her life; she was a bit selfish and she existed in her own pity and her own world. I think she really learns how to be a leader; she learns how to be there for others and sacrifice her own desires for the sake of the greater good. She becomes a lot more peaceful with loss and with the way that life is supposed to go. She also finds forgiveness in a lot of things.

Manifest is available to stream on Netflix.

Our mission at STYLECASTER is to bring style to the people, and we only feature products we think you’ll love as much as we do. Please note that if you purchase something by clicking on a link within this story, we may receive a small commission from the sale.

Every Time the Hemsworth Brothers Have Trolled One Another