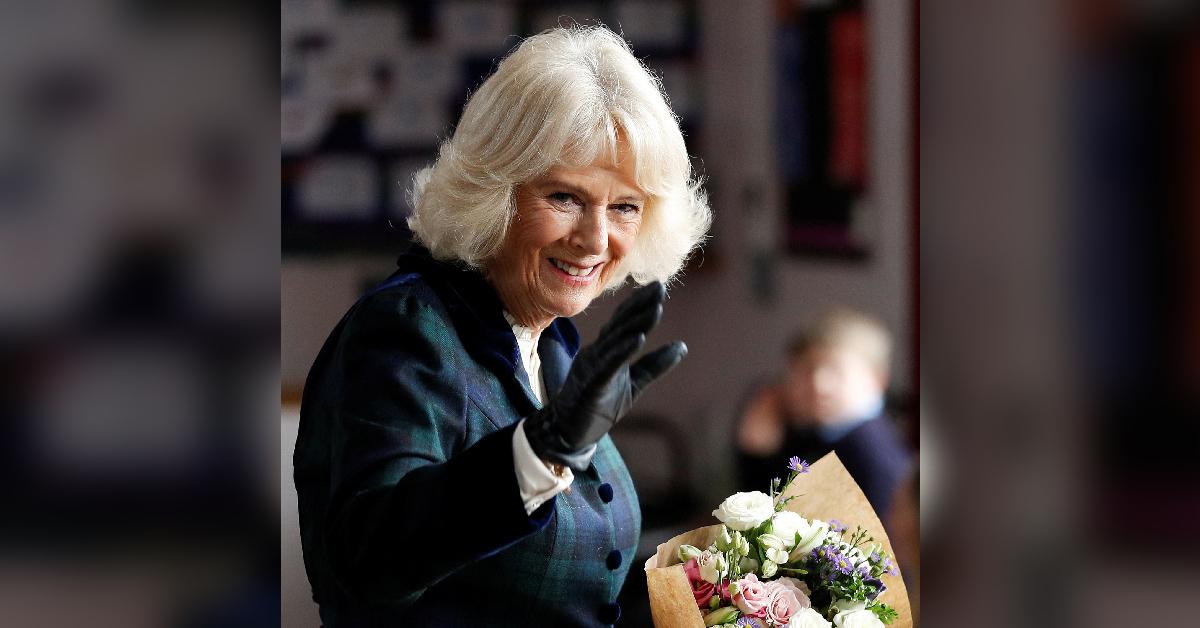 Camilla, Duchess of Cornwall, was born in London to a wealthy family, where she was the oldest of three children. She spent her youth growing up in East Sussex before heading off to school in both Switzerland and France.

Most Insane Moments From The ‘Don’t Worry Darling’ Premiere

She went on to marry Andrew Parker Bowles, with whom she tied the knot in 1973. And, much like her current husband, she also has children from her first marriage. Camilla is a mother to daughter Laura Lopes, 44, and son Tom Parker Bowles, 47, who were both born before her divorce from Andrew in 1995.

Camilla, 75, is widely known as a controversial figure considering her involvement with Charles while he was still married to Diana, who is the mother of his sons Prince William, 40, and Prince Harry, 37.