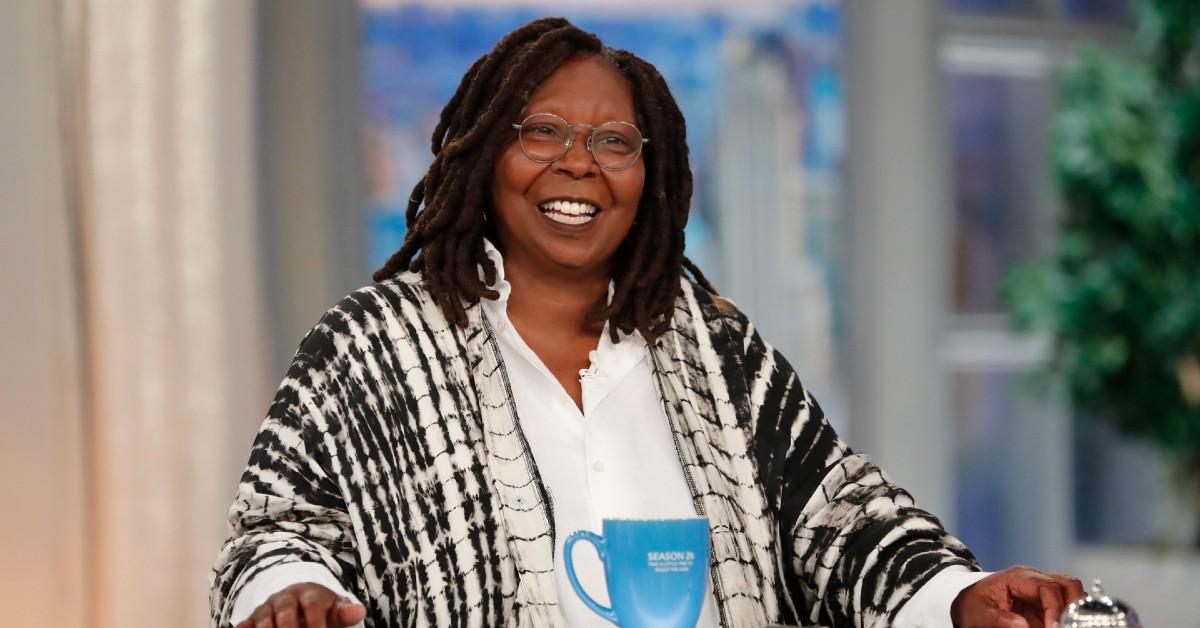 This is far from the only time Goldberg has shown off her comedic timing. Last week, the star made headlines after making a joke about spicy videos during a panel discussion about the role of pornography in society.

Royal Men Want to Marry Someone Who ‘Fits the Mold’

“We need to teach young people,” explained actress Elizabeth Banks, who appeared as a guest during the recent episode. “Give them as much information as possible, so that they’re empowered to make positive decisions about their relationships going forward.”