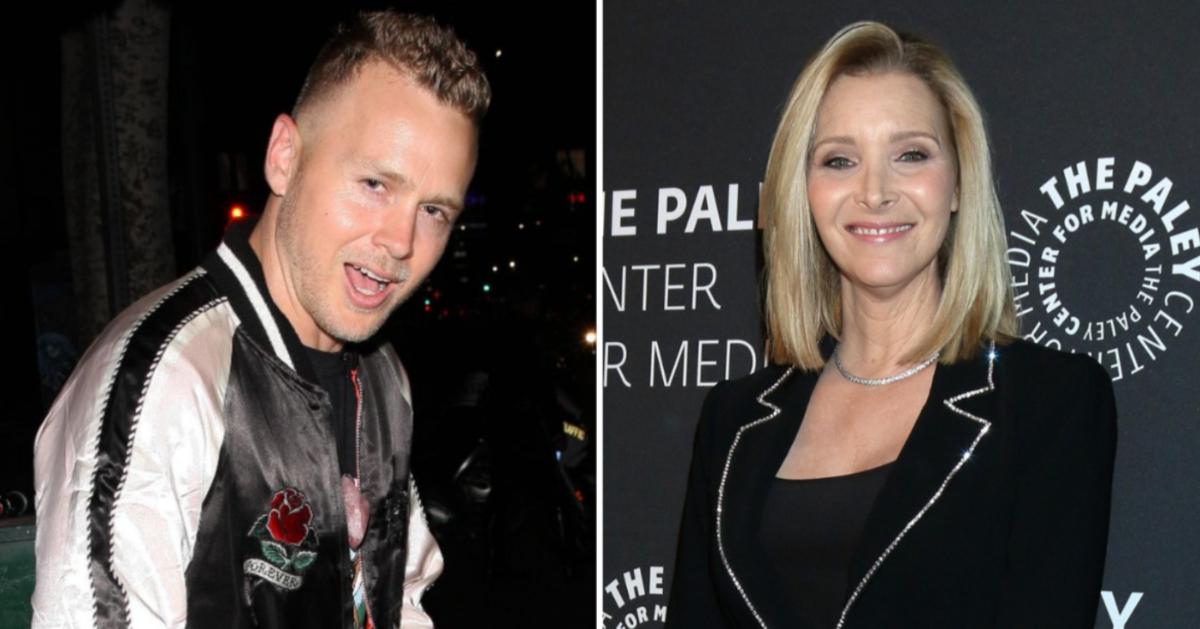 The reality star explained that the incident occurred in 2009 at their first “elite A-list” party. “As we were standing at the buffet, that’s when Phoebe Buffay rolls up,” he quipped in the short video clip shared on Saturday, September 4, calling her by her character’s name in Friends.

“Right in front of me, she tells Heidi that she needs to get away from me as fast as possible, because I’m going to murder Heidi and that I have the eyes of a serial killer,” he continued, noting that while his wife waited to see if Kudrow was joking, the comedy actress was dead serious.