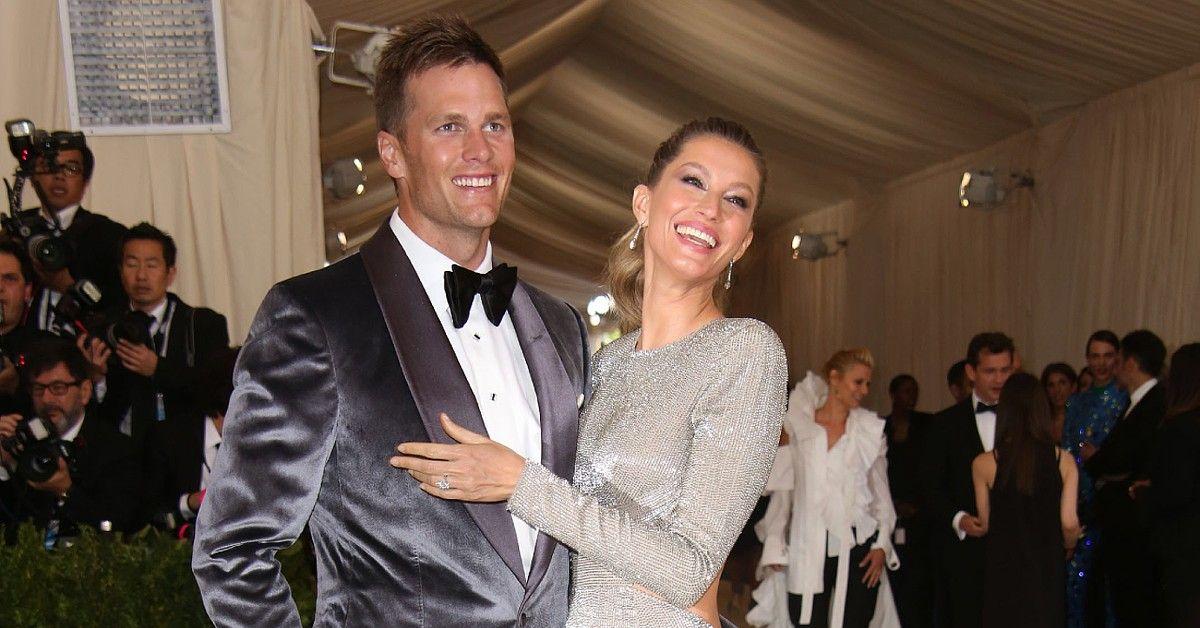 As OK! previously reported, Brady and Bündchen confirmed their divorce via social media after their split had been finalized, following weeks of rumors that their relationship could be headed for divorce.

The exes, who tied the knot in 2009 and share Benjamin, 12, and Vivian, 9, emphasized that their parting was amicable and that their priority was focusing on their children as they navigate this new chapter in their lives.