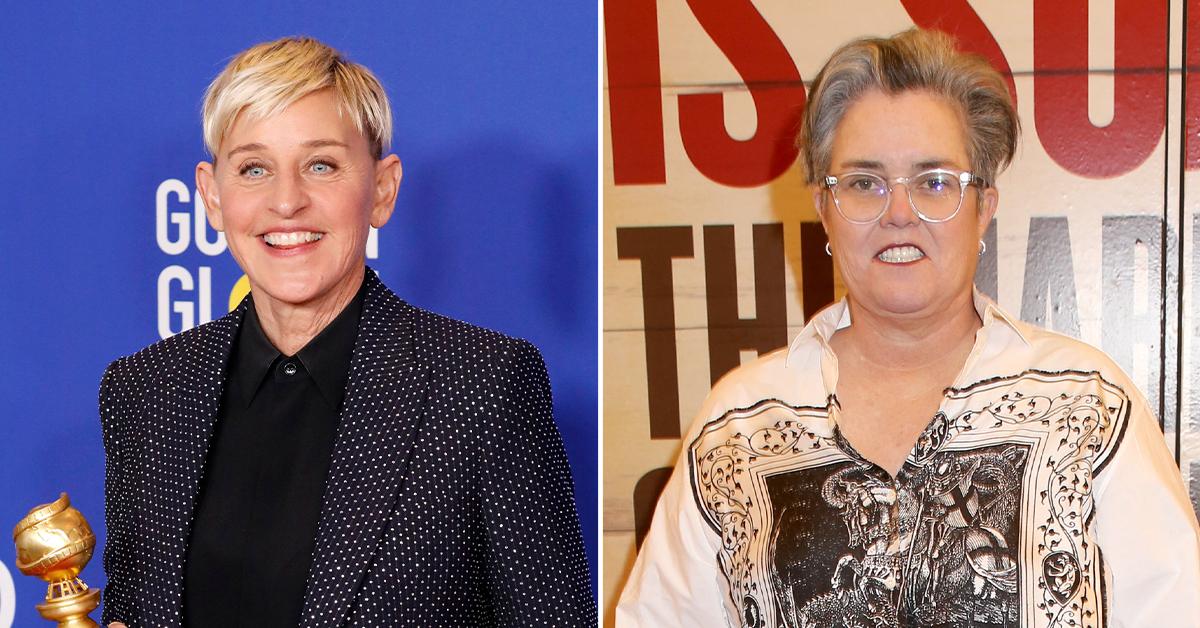 On the Thursday, September 15, episode of Watch What Happens Live, Andy Cohen asked the A League of Their Own star why she never appeared on DeGeneres’ hit daytime show.

“We had a little bit of a weird thing, and after my show went off the air and hers was coming on the air, Larry King was on with Ellen, and he said, ‘Whatever happened to Rosie O’Donnell, her show went down the tubes. She came out as a lesbian and disappeared,’ and Ellen said, and I am quoting, ‘I don’t know Rosie. We’re not friends.’ I was in bed with Kelli [Carpenter, her ex], and I went, ‘Did I just hear that or was that a hallucination auditory voice?’ No, that is what happened, and it hurt my feelings like a baby, and I never really got over it,” O’Donnell, 60, said.