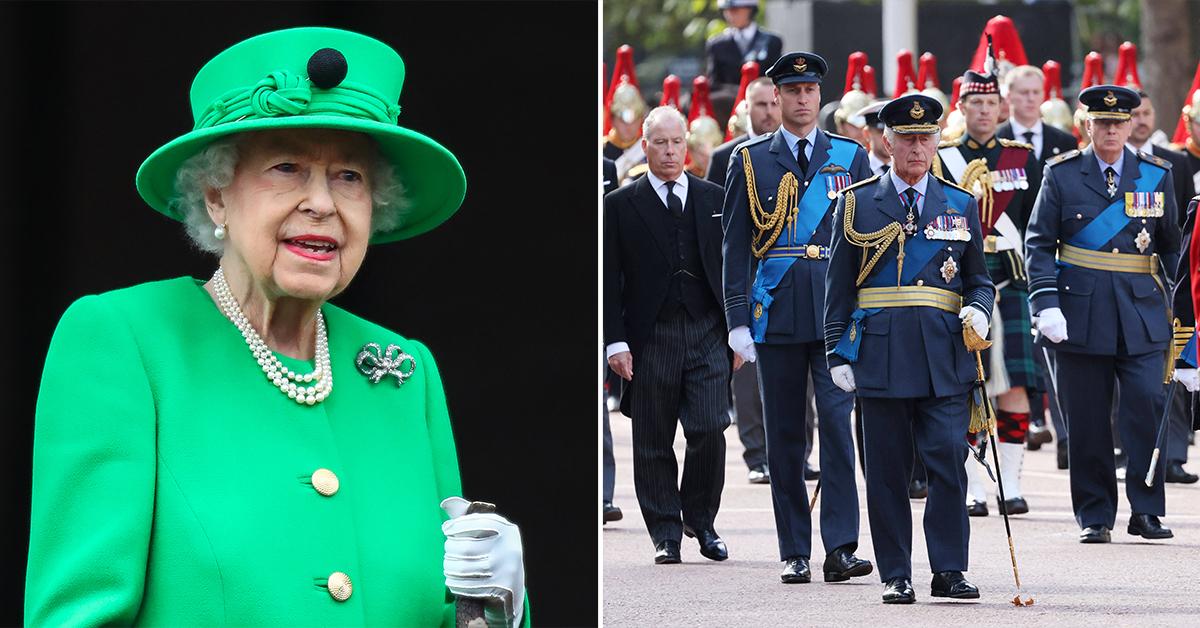 While the world watches the ceremony, Joe Biden and his wife, Jill Biden, will travel across the pond for the event. Aside from the President, Brazilian right-wing politician Jair Bolsonaro has reportedly accepted an invitation, along with Turkish leader Recep Tayyip Erdoğan.

At the moment, several celebrities haven’t been confirmed, but there are a few well-known figures who won’t be in attendance, such as Donald Trump or Barack Obama. Additionally, representatives from Russia, Belarus and Myanmar were banned, which is why Vladimir Putin, who is the President of Russia, will not be there.

US military seeks to address mental health as suicides rise

States struggle with pushback after wave of policing reforms