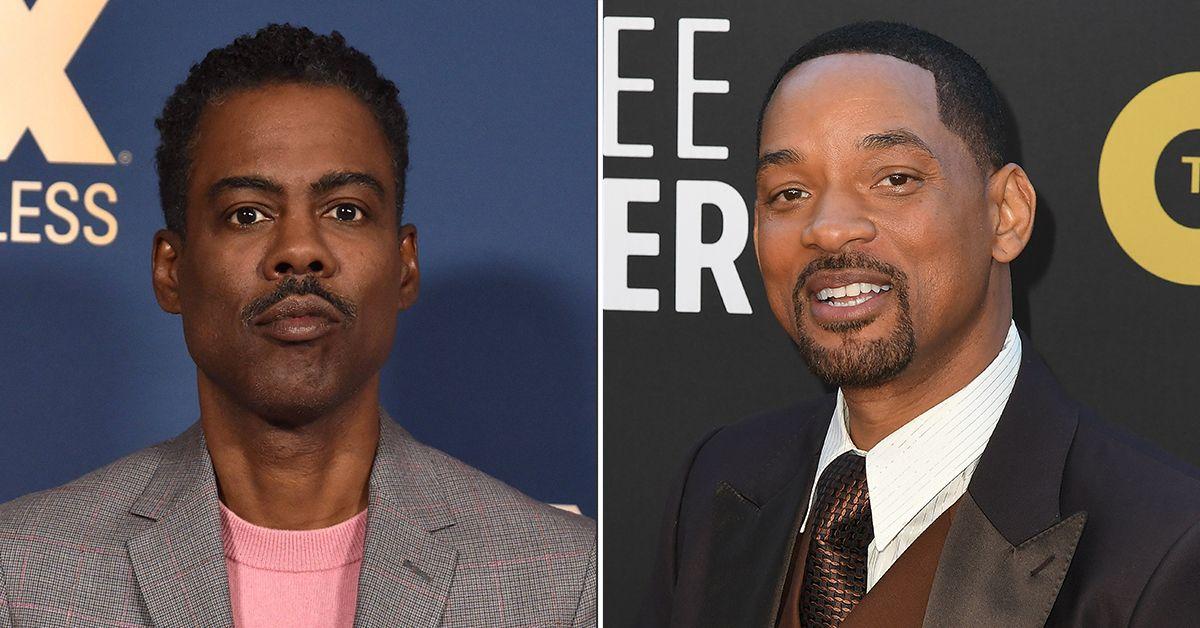 Rock was referring to the unforgettable incident in March at the 2022 Academy Awards where Smith lost his cool after the presenter made a joke about his wife Jada Pinkett Smith’s lack of hair, seemingly unaware that she suffers from alopecia.

In response, the Red Table Talk host rolled her eyes, prompting her movie star husband to storm the stage and defend her honor in his own controversial way, slapping Rock in the face. Smith proceeded to shout, “Keep my wife’s name out of your f**king mouth,” as he made his way back to his seat.